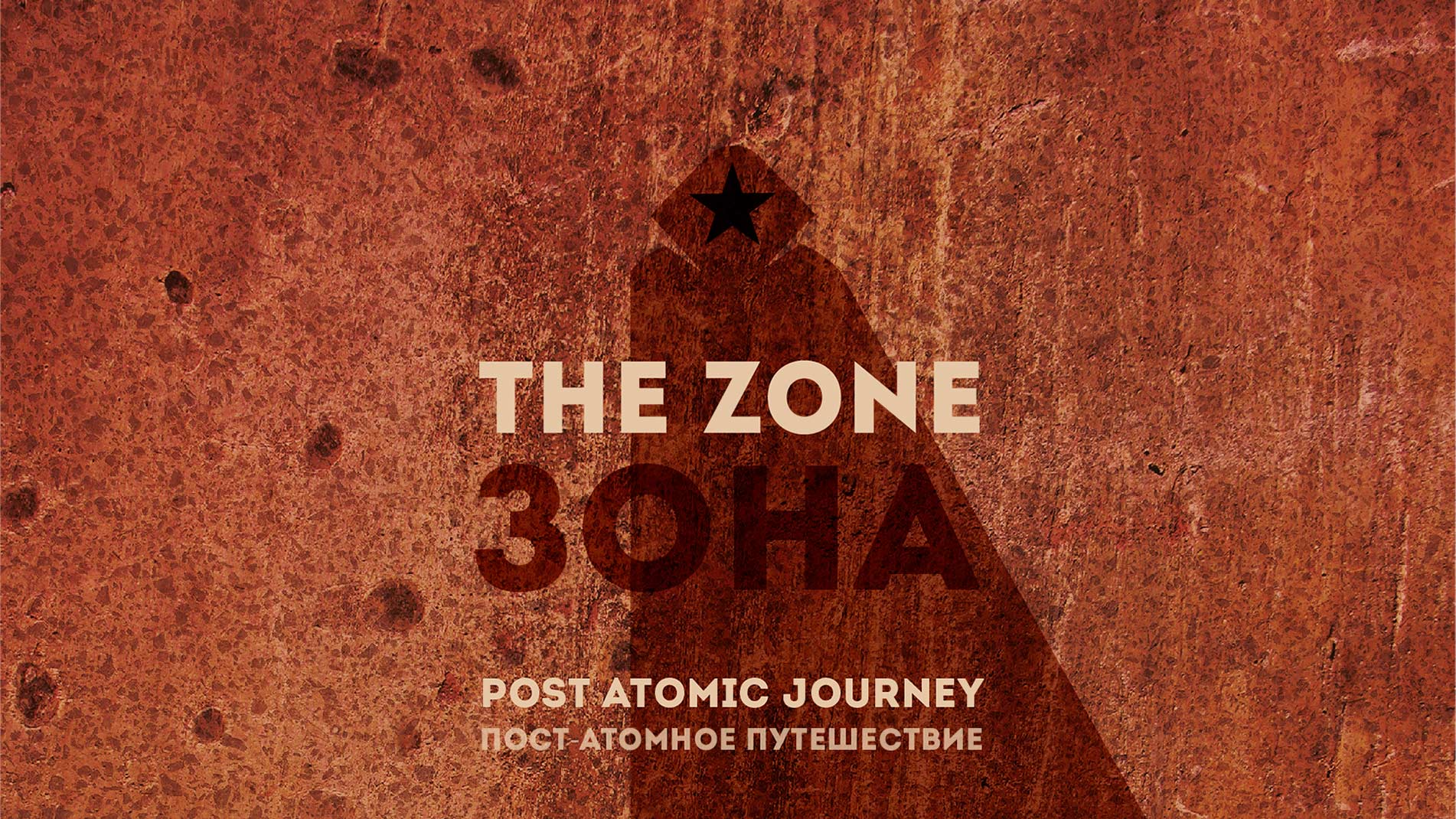 The movie directors, Alessandro Tesei and Pierpaolo Mittica , joined a group of stalker and penetrate in Chernobyl exclusion zone, filming one of the most incredible and adventurous trip ever made. It’s a romantic story of friendship and love for an ended world, a pure survival trip among soviet memories and wild and contaminated nature, and a loving tribute to the famous Tarkovskij ‘s movie “Stalker”, the Strugatzki brothers’ book “Roadside picnic”, and the videogame “S.T.A.L.K.E.R.”.

Both authors are experts on issues related to radioactive contamination, and have produced over the years various video and photographic reportages in the most polluted areas of the world, including Fukushima , Kysthym, Magnitogorsk, Karabash. Historical partners and supporters of the Volunteer Association Mondo in Cammino , with which they produced the documentary “Fukushima no Daymio” and “Behind the Urals”, winners of several national and international awards.

There’s a new risky activity going on among Ukrainian youngsters: some of them in fact have recently started to illegally enter the Chernobyl Exclusion Zone – in the centre of which there is the infamous Reactor 4 that exploded in 1986, making the area one of the most contaminated of the whole world . They are referred to as ” Stalkers” a name coming directly from Andrei Tarkovski’s film “Stalker”, a cult movie dated back in 1979 – and from a survival-horror videogame released in 2007 and set right into the Zone named S.T.A.L.K.E.R.

Chernobyl’ Stalkers have developed a proper veneration for this specific area, which they consider it as a post-atomic private home. They are organized in paramilitary groups with names, symbols and rituals, while enjoying a dangerous trip to reach their final destination: the ghost town of Pripyat .

In order to get there they have to walk about 60 kilometers through the woods – mostly by night to avoid the police patrolling – between nuclear radiations and wild animals. During their journey they usually sleep in abandoned villages, eat canned food and drink the water they find along the way, dirty and contaminated.

The movie directors, Alessandro Tesei and Pierpaolo Mittica, joined a group of them and went illegally in Chernobyl exclusion zone, filming one of the most incredible and adventurous trip ever made.

The film is produced by the independent italian movie production company Subwaylab .

Thanks to this film you will see the Stalker, Prypiat and La Zona as you’ve never seen before.

WHY WE NEED YOUR HELP?

We need to reach a €30.000 goal in order to complete the shooting session, editing and postproduction, buying old footages, creating original soundtracks and translations.
Is very important for us to have the possibility to use professionals who help us in this project, from the Master Luca Lampis to the italian actress Vanina Marini .
If we wouldn’t be able to reach the goal, we will try to complete the movie with the material we already have, maybe in a reduced version.
The film, through the eyes of the stalkers, is a paradigm of the escape from reality of a generation without hope. The stalkers are young Ukrainians who go in search of their frontier to be overcome to acquire a freedom they would not have in their real world, today’s Ukraine, marked by wars and corruption. The freedom conquered within the exclusion zone is at the same time the paradox of non-life, because those lands have been the theater of the greatest nuclear disaster ever.
The authors have different experiences in research documentaries and reports in the nuclear field and related to environmental protection. They worked on documentaries and reports on Fukushima, Mayak, Chernobyl, Chelyabinsk, Karabash, Magnitogorsk; works that have received several awards and recognitions and have been broadcast by television such as Al Jazeera, CBS Canada, Discovery Channel, NBC United States and published in international magazines such as National Geographic USA, Wired Usa, Spiegel, The Guardian.
See the story of the stalkers on National Geographic

- HELP US WITH YOUR DONATION -
Thanks to your support, we can complete shooting, editing and post-production phases, buying original period films, making the original soundtrack and ending all the translations from Russian . It is essential for us to have the opportunity to work with professionals who help us in the project, from Maestro Luca Lampis, to actress and vocalist Vanina Marini.